Born of humble origins, of a rural Holland barbershop family. Made international through a turn in the Dutch marines, by way of a stint decades ago on the not quite yet glamorous island of Aruba. There he first encountered important heads and their hair, governors and captains of industry, and their wives.

A letter of introduction. Remember those? Reminiscent of Victorian times, wax seals, and steamer trunks. One from an Aruban oil executive’s wife drew invitations to New York. Perfumed invitations, no doubt. Without knowing who they were, he was soon styling the manes of every fashion editor in the city. In his 20s he ran the Bergdorf salon at a time when such a job meant everything. And from there his rise saw no end.

Coiffure is a singular art. Unlike paint or clay, this medium is alive, continuously growing. If in its concern with shape, it is most like architecture, then it is most similar to building castles out of sand. Every creation melts as it grows out, as if washed away by the ocean’s waves.

Marvelous is a grand word, is it not? As it rolls off the tongue, it feels quite like it means. And it has history; France’s post-revolutionary dandies called their equally exquisite ladies Les Marveileuses. Marvelous means wonderful, exquisite, and astonishing. With a bit of strangeness as well – as indicated by the old Latin mirabilis. A marvelous thing must be strange in that it must be like nothing else.

Photographs litter his home, thousands of little moments. Odd and wonderful. Vacations. Pottery he has potted (another organic art shaped by one’s hands). Scraps of paper with poetry he has penned (the outpouring of a more primal expressive drive).

We celebrate all of this. Because when things are just a bit off kilter, a little twisted or turned in shape, they become that much more interesting. Such qualities are prima facie for a thing to be called marvelous. For a man to be called Mr. Marvelous.

Our hats off to the one and only Christiaan. 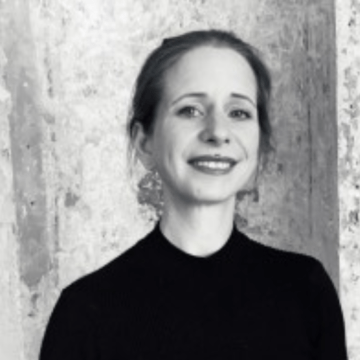